Assistance with Game Listing in DevPortal

Hi there! Apologies in advance if this isn’t the correct avenue for this request.

I’ve put in multiple requests to GiantBomb to have our game, Echo Arena, added as a separate title (currently it is listed as an alias to another game in the same franchise, Lone Echo). They’re insisting that the game is a multiplayer mode of the singleplayer which is why it doesn’t have its own separate page, but we recently announced the split of the two titles as separate products/app IDs, and that’s clearly reflected on the Oculus store.

With that said, our final open beta is coming up for Echo Arena (it starts tomorrow and goes through the weekend) and many of our community members are interested in streaming it. Is there any alternative to getting Echo Arena listed as a game with game art on Twitch so they can set their channel to the correct title?

Echo Arena is already listed as its own game on Twitch. Is there something else you need? 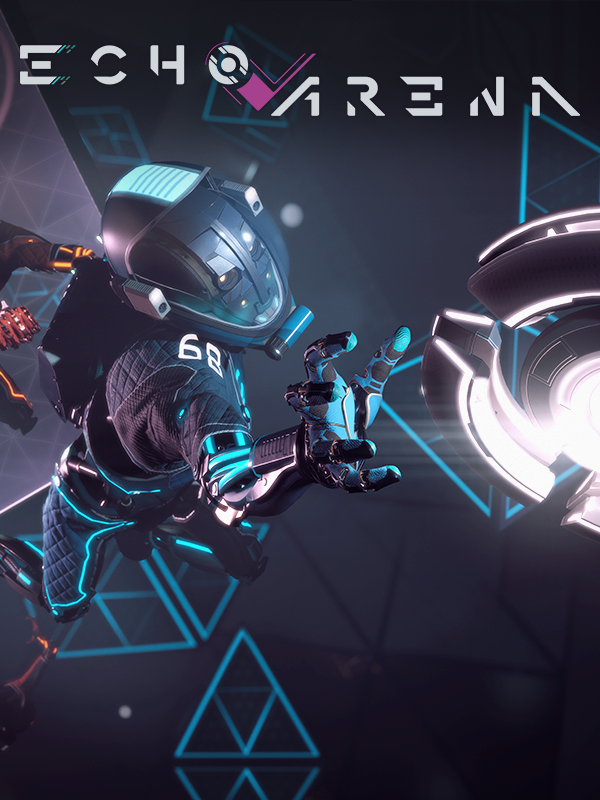 Oh, interesting! It’s not appearing in our Dev Dashboard for us to be able to update the artwork. Are there any additional steps I need to complete for it to show up there?

I see it now! Not sure if you had anything to do with this, @DallasNChains, but if so, thank you so much!

This thread can be closed now.