My game used to be called Eternal Return: Black Survival (as seen on Twitch), but we removed the “Black Survival” part from the title.

And on Giant Bomb: 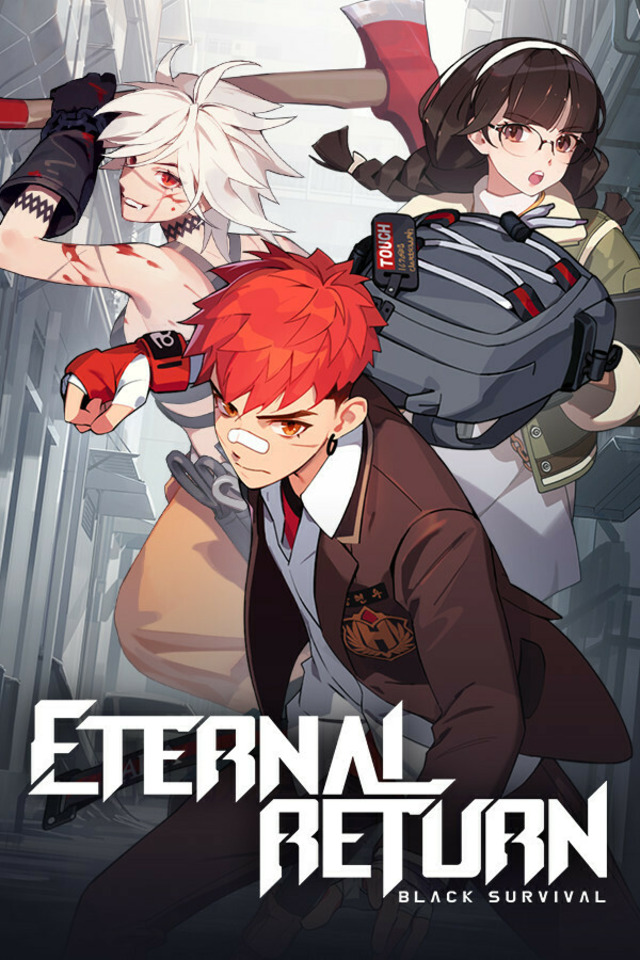 Could I go about getting the name of the game/category changed on Twitch?

Could I go about getting the name of the game/category changed on Twitch?

Change it on IGDB

Found your record as https://www.igdb.com/games/eternal-return-black-survival

Which is gonan conflict with IGDB: https://www.igdb.com/games/eternal-return from 2017 Twitch: Twitch

In fact might go put the edit in myself

IGDB has an extended SLA due to Twitch Holiday. So it’ll take longer than usualy for the the update/revison to be cleared. Then Twitch will ingest the change.

I just saw your edit right after my edit haha. Thanks!

Let’s see how this title conflict resolves. I suspect it’ll be a slight probem