Hi, one question,if possible execute Twitch.ext.configuration.onChanged in configuration panel of extension of broadcaster, to change configuration manually in “input type=text” with onclick button?

onChanged only happens once per page load when it’s called.

This function loads the configuration from Twitch into window.Twitch.

You are looking at the .set function

so… is impossible create form in this panel configuration,so that broadcaster can configure manually the extension 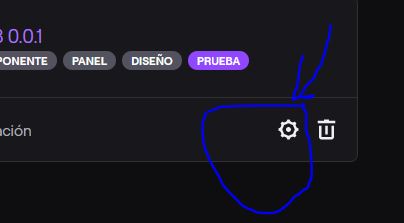 to make this form, you have to use .set function…?

impossible create form in this panel configuration,so that broadcaster can configure manually the extension

No it is possible

to make this form, you have to use .set function…?

When saving your config from the form on the config page you have indicated you call the .set function. 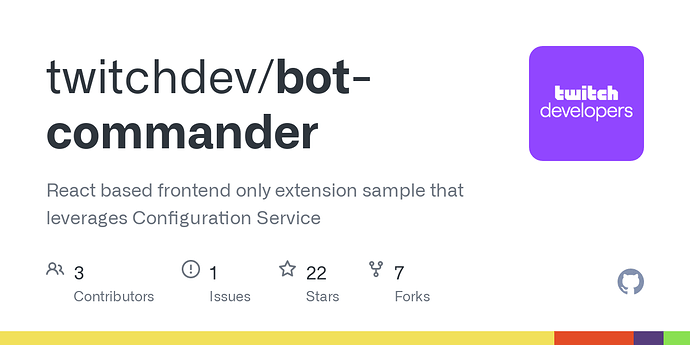 Provides an example of this

ok, ok I understood, I’m sad, I’ve been trying for hours, thanks

No you create the form in the config view.

You can do exactly what you suggest here ^^ I just had to correct you on which helper functions you needed to call. You call .set not .onChanged

create this form in video_overlay.html?

Whilst you can put the config form in the front end it’s not advised.

so… .onChanged only use for refresh (notice) in panels of the viewers, and function .set for change manually data configuration

.onChanged loads the configuration from Twitch (but can only be called once per page load)

This is an example, of how I update config’s into “running instances” of an extension. Here I use the config set API rather than .set but it’s principal can be modified to use the .send function rather than the pubsub send API