Get Followed Streams has been changed

Someone broke this endpoint, at least it doesn’t follows the documentation 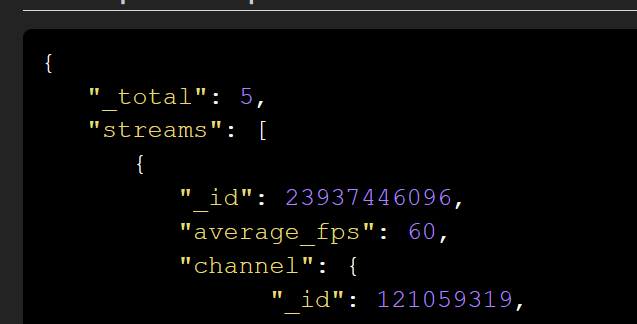 It’s clearly shows that it should return the “_total” amount of streams. 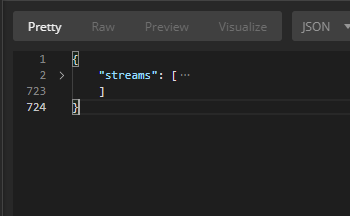 It doesn’t do that anymore.

Starting on or soon after February 20, 2020, we are making a few changes to Streams v5 endpoints. The stream endpoint will no longer return a _total count field offset parameter with a value over 900 will be ignored All third party application developers who are actively using this functionality are encouraged to update their applications to remove dependencies on these features by February 20 to ensure that they continue to function as expected. The limitation on total and offset can be han…

_total is no longer returned.

I made a request on the uservoice forum for this endpoint to be in Helix, and it was subsequently closed, stating we had to use Webhooks for that now.