Is it possible to get a streamers CS:GO Rank from the https://api.twitch.tv/kraken/streams?game=Counter-Strike:%20Global%20Offensive&limit=500. If you look @ the JSON response it doesn’t show a rank but it shows it in the directory of the game on the twitch website. I think it would be an amazing addition to the API.

If it is possible please link to to the page. Thanks.

If you choose to use it, note that Twitch doesn’t promote its usage and it could break at any time.

Thanks, thats a beauty! Exactly what I was looking for appreciate it man!

i’d really like to know why isn’t this in any documentation.
Twitch’s github site is very poor…

This is not a publicly documented API endpoint as it’s designed to be used solely on Twitch’s website. Twitch’s GitHub docs are up to date with what they are supporting for public usage.

I know this is an old topic but I just wanted to throw this out there:

You can get csgo matchmaking stats using the nodejs csgo plugin: 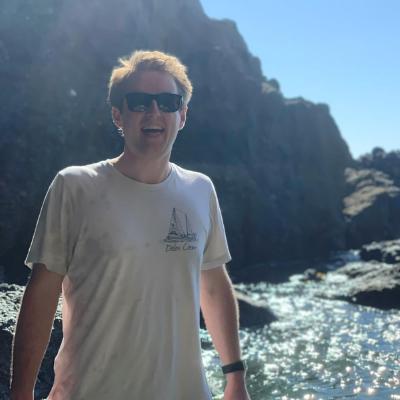