Hello devs,
I’m working on a simple dashboard for maintaining marathon we are organizing and to make it easier for our moderators, I’d like to include a “hint system” for every possible can you can type into the Category/Game section in Twitch Dashboard

basically pretty much what Twitch already does when you start typing something in. I’ve asked Twitch for the complete list, but I didn’t get any meaningful answer and they basically told me to ask you. It doesn’t matter what format the list is going to be in (.txt preferred for simplicity), as long as I can simply edit the text in Sublime.

And no, I can’t just look up a list of all games ever made, it needs to correspond with Twitch Dashboard, because the game you type in is going to be changed together with a stream title you type in.

There is no official API on Twitch to fetch said list.

However, Twitch’s list is 99% of GiantBomb’s as it’s seeded from GB 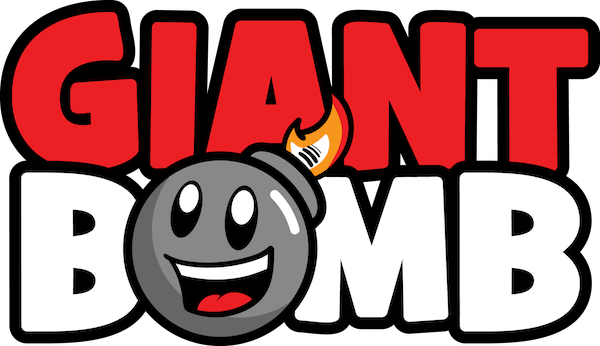