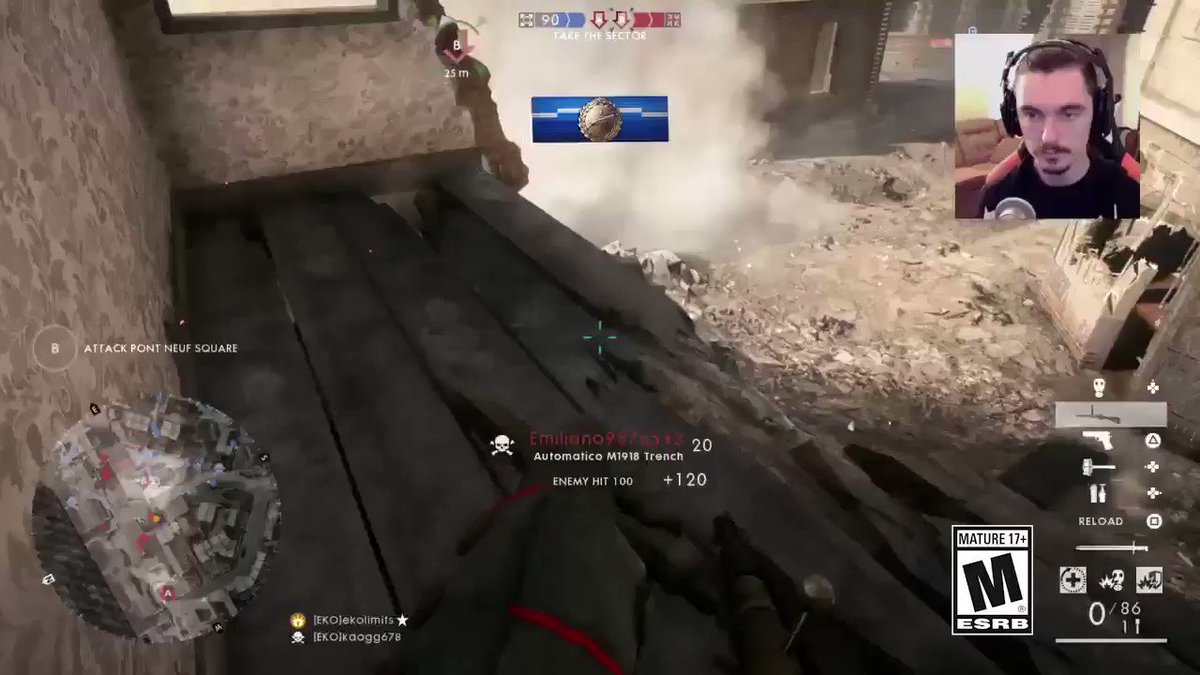 I need help from a dev recreating the feature where if you hover over the video on Twitter it displays “watch now on Twitch” and allows me to link to my twitch page.

This is a payed opportunity.

As far as I know, the last link in a Tweet is embedded in the Tweet. This is how embeds appear from a Twitch Clip and Twitter knows how to get the embed because of <meta> tags in the HTML of the link:

There’s also “watch_now” in the “call_to_actions” section in the Twitter API (statuses/show/:id) at tweetData.extended_entities.media[0].additional_media_info.call_to_actions.watch_now.url which I presume is how the embed’s overlay gets the “Watch now at twitch.tv” text’s href.

Hey ALCA! I appreciate your help in this but I am still confused how to write the tweet so it takes advantage of the feature. All of my video tweets when I link to clips do not have that feature at all. Is there a special way I need to link to clips for this to function?