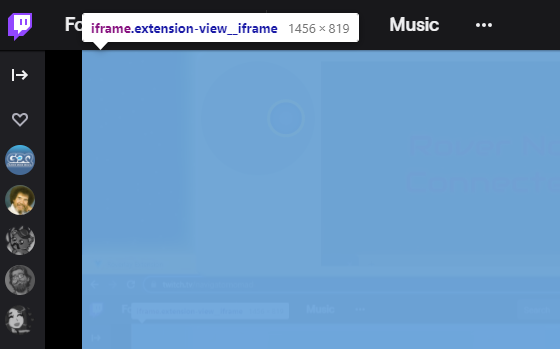 I’ve seen a response from Barry (in 2017) saying that we have the iframe size available to use instead of the resolution reported by onContext, but why have onContext report a value if it’s technically incorrect when the layout letterboxes the video content in some dimension? The iframe the extension is loaded in doesn’t include the letterboxing so I’d expect this to be a bug.

If displayResolution won’t get “fixed” can the documentation at least be updated to point out this discrepancy and suggest the proper route to follow?

Or perhaps (based on what I’ve just seen) just point out that due to letterboxing affecting the displayResolution means the vertical pixels should always be used to determine scaling instead of horizontal pixels.