Were there any changes introduced recently into /search/streams algorythm?

Querying for " Final Fantasy XIV: Heavensward" used to return streams of that game, now it returns streams of other games - like “Final Fantasy VIII” along with the results thus showing the wrong streams on the site.

I’ve changed that to only query for “Heavensward” as it’s quite unique but would like to know if that’s an intentional change or is that an error.

Instead of searching for a game, list streams from the game: https://github.com/justintv/Twitch-API/blob/master/v3_resources/streams.md#get-streams (see the game parameter).

Ok, I can work with that

As night said, you should use the streams endpoint with the game parameter to get streams of a specific game. The search endpoint is only guaranteed to return streams that we think match your query, and we will update the search algorithm to better suit our users without warning or version upgrades.

Why did they change how it works though?

We’ve been through this before:

Is the /search/streams/ part of the api broken? API

Searching for any game seems to have random results. This has been working for the past year or so, but within the last week at some point it broke. api.twitch.tv/kraken/search/streams?q=Ultra%20Street%20Fighter%20IV - This one resolves correctly, it only returns that game. api.twitch.tv/kraken/search/streams?q=Tekken%20Tag%20Tournament%202 This one brings back some of the correct result, but also some streams that aren't related at all including FIFA and Hearthstone. It gets even crazier,… 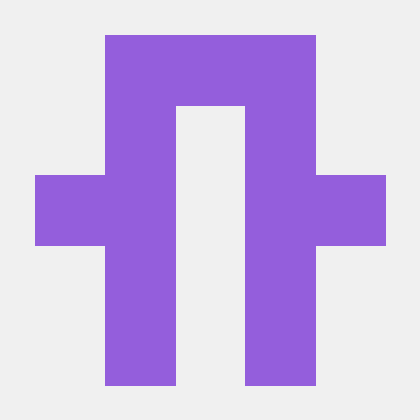 Can the query accept a logical AND operator or be changed back to it’s normal function please?

If you refer to Twitch’s TwitchCon keynote, they said they are working to improve site search. I assume these changes are part of that effort, and search will be improved over time. If you need a specific game, you should query the channel endpoint instead.

I mean, at the very least if they are going to change the functionality of something I’m using they can update the documentation too. I’ve fixed my stuff to use quotes around the search string which has fixed the problem. The documentation specifically states that /search/stream querys are exact match.