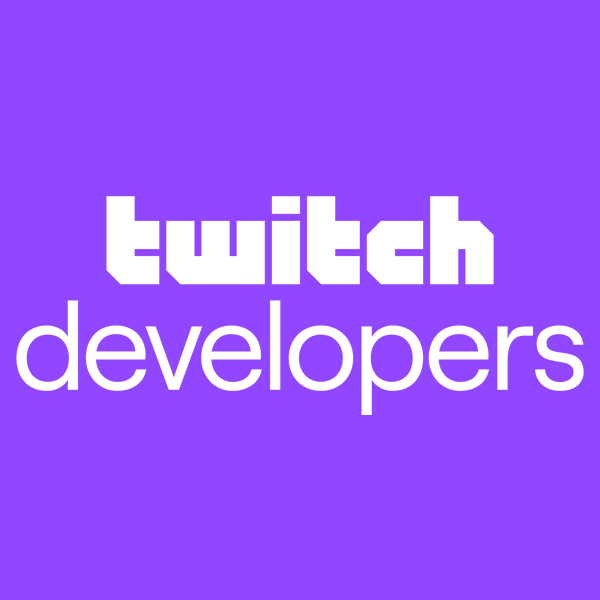 This would allow me to cross-reference the unban data I receive from the EventSub event which does not indicate whether the unban is from à temporary or permanent banishment.

By querying the API, I could therefore determine this data.

For a week now the “helix/moderation/banned/events” route has returned a 404 error. The route without “events” parameter does not return the ban history, so I am no longer able to determine the information that I had before…

Do you know why this change has not been documented / notified? Do you have another way of knowing that an unban was a premature end of timeout and not a removal of banishment (other than by storing on my side the list of user ids at each ban)? This is very problematic for my tracking tools…

When we first introduced Websub-based webhooks to the developer community, there were also a number of related Twitch API endpoints created as a fallback mechanism to catch up on missed events. Now that our WebSub-based webhooks have been decommissioned, these endpoints are no longer needed and have a migration path if they are currently being used by third-party applications. What’s changing? As of today, the following Twitch API endpoints are considered deprecated and will be decommissioned …

Do you have another way of knowing that an unban was a premature end of timeout and not a removal of banishment (other than by storing on my side the list of user ids at each ban)?

Log the .unban message from moderation PubSub or moderation eventsub?

The route is still in the documentation …

Someone either forgot to remove it or it was readded when some documentation was updated.

A common mistake with the Twitch Docs.

Err I can’t find it in the docs, Reference | Twitch Developers

Other than a “typo” on Reference | Twitch Developers

thats a copy/paste typo and not documentation for the endpoint.

Cites the removal of the documetnation for the endpoint on March 18th.

In the ticket linked

It is stated that the information is supposed to be the same on both routes. However, before I had the bans of the past, which allowed me to find that a ban was temporary. Now the route no longer sends data if the ban is already lifted. By the time I call the road it’s already too late.

And EventSub unban event does NOT return the information that the ban was temporary.

So there twitch tells me that he can’t give me the data he was able to give me a week ago.

And PubSub’s unban event does NOT return the information that the ban was temporary.

You can cross reference the unban with the last action taken on the account in your reference table, then seen if it was a timeout, or a ban that was lifted.

But yes you are correct the unban eventsub and pubsub moderation actions topic just report an event occured and doesn’t reference a secondary event.

For this I use the ban and unban topics together and can see if a unabn was an early timeout removal. As my Database table stores the needed information from the two events.

The route is still in the documentation …

Given theres no “meta data” on a unban event (reason for example since unbans/untimeout doesn’t take reason) then you won’t know this the old way either. (and the old way using /events wasn’t super reliable, the number of times /evnets would have no events as the cache had been reset was gnarly)

Unless the moderator marks it as such in your system.

Was it a misclick, was it an unban from an appearl? You don’t know from the raw data alone as I’m not sure what conclusions you were making from the old /events/ endpoint

We have a big twitch channel and dozens of moderators. We send the definitive ban/unban information in a Discord channel. Without this information directly, we are logging into the unban channel (therefore important) of simple premature end of timeouts. This generates unnecessary verification work where before it was known that what appeared there had to be checked.

I would see on occasion to create an entire system to store each ban with the initial temporary information provided by EventSub. I know very well that what is submitted on TwitchVoice has very very little chance of being implemented or so in years…

Thank you for the answer, have a nice day