The following endpoint doesn’t seem to be showing all of the users on the chatroom as of the least 12 hours:
http://tmi.twitch.tv/group/user/CHANNEL_NAME/chatters

I should add the JOIN/PART events from TMI is showing the same limited list of users.

Related to the ongoing site issues over the last several days.

is this twitch confirmed or could twitch be parting ways with the group/user chatter list?
it seems like IRC isn’t getting the viewerlist updates either, but how can an application like chatty still acquire the userlist?

does anyone know if the irc viewerlist update is different than the http://tmi.twitch.tv/group/user/CHANNEL_NAME/chatters ?

JOIN/PART events on IRC seem to be broken as well

This problem is known to chat engineers.
They are currently on the problem, they should not be long (I think) in correcting it.

There is currently no alternative to retrieve the list of users on a chat, the problem is directly related to the IRC / Chat server.

You just have to wait

so does that mean the chatters endpoint is based off of irc data? I’m just curious if using both is useful

This seems to be the case, currently the frozen list is exactly the same on IRC and the API.

What is perhaps more interesting (When the problem will be solved), it is to directly use the events JOIN / PART (If it is adapted to the program and the use).

What do you mean with this last part? can you elaborate?

What is perhaps more interesting (When the problem will be solved), it is to directly use the events JOIN / PART (If it is adapted to the program and the use).

I got a “we iz werkin ont it bred” 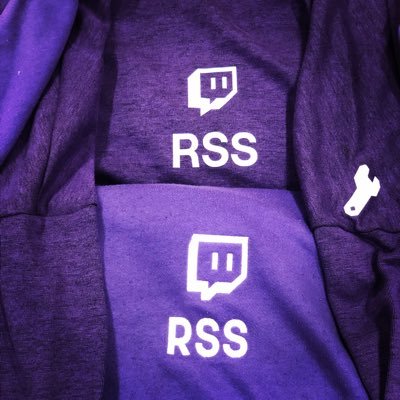 The issue seems to have been fixed!

If for example, you have a “program” that is based on the presence of viewers (For example, to assign experience / levels).

You can easily start the tracking via the “JOIN” action and stop the tracking when the viewer quit the chat / live via the “PART” action.

This avoids having to retrieve the complete list of viewers at an interval.

As far as I know, JOIN/PART messages are still limited to only being available in small channels, so tracking using that might not be suitable for all use cases.

Yeah join/part is still for 1k and less chatters.