I need some advices to get a proper analytics coverage in my extension, notably to include iOS app users.

I understand that you can’t use GA on a webview in iOS, but what are the alternatives I can use?

Thanks a lot for your help

In TODAY I LEARNED!

but what are the alternatives I can use?

Seems to give the solution.

But I need to go test Google Analytics on iOS to see what it does/doesn’t work myself. 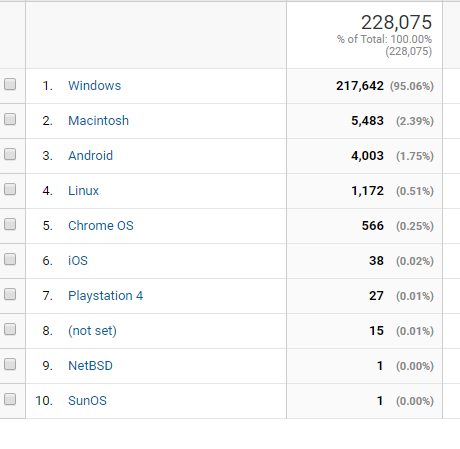 GA works on iOS for me 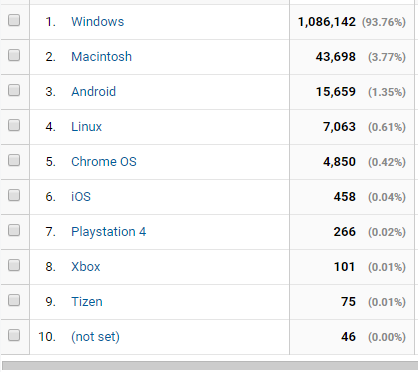 So I suppose the real question here is, what are you trying to do that isn’t working?

Thanks a lot for your answers guys.

I don’t get any iOS data in analytics, I thought initially that it was normal as this doc https://dev.twitch.tv/docs/extensions/using-google-analytics-in-extensions state that “This guide does not cover Safari on Mac and the Twitch iOS app.”

I strictly followed their doc, any hints on what differ with your own implementation?

Thanks for the support

I do whats the docs have and also push a pageview event.

Have you verified your Extension is actually available to viewers on iOS? At some point Apple/Twitch introduced additional requirements for extensions to appear on the Twitch iOS app:

Yes, Apple made it a requirement to be part of the Apple Developer Program for all extension developers. This may have already been part of the Apple ToS or added as they found that any Dev could have their code running on iOS without going through the requirements to do so. Extension developers were notified of this over the weekend and it will take some time for everything to get back to normal. If all the developers choose to sign up for the ADP Hope all that helps and makes sense. However …

Thx @BarryCarlyon, we are doing exactly the same but no iOS users.
Is there a setting or something I could have missed on GA directly

Yes @BehEh, it has already been used by 100+ users on iOS 2 weeks ago during a show.

Hi, did you find a Solution? I am having the same problem. and i followed all the tutorials.