Hi everyone!
I have an overlay extension on Twitch and yesterday many people on multiple streams were complaining about a white screen bug supposedly caused by my extension on their streams and that it gets fixed once you disable it. The bug shows a white screen instead of the video feed and persists even after refreshing, I couldn’t get a screenshot of it happening but I would believe that it’s similar to this one reported issue.

At first I thought I messed up something but it turns out that it actually happened to other extensions too including the prime extension, according to chats in different other streams that don’t actually use my extension or even play the game that my extension is for. It did at the same exact time for everyone I think, I don’t actually have an exact time but it was nearly between 9pm-10pm UTC+1

So I wanted to ask if this is a known issue and if there is anything we can do to avoid happening again?

Sorry if this is not the correct section to ask this but as you can notice this is my first post here so thank you for understanding. 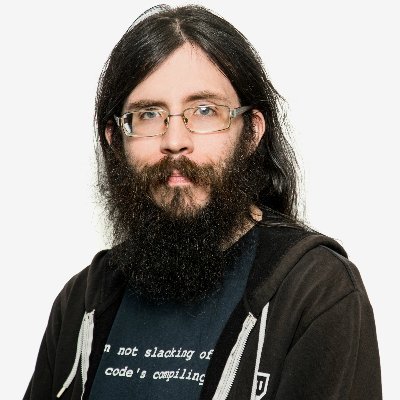 @BarryCarlyon
New @Twitch bug If you are on a stream With a video extension and in dark mode the stream is replaced with all white. toggle to light mode and it's not white any more

@BarryCarlyon
Should be fixed. Wack this ctrl + r's and clear your cache

It was a bug/issue on Twitch’s side and it’s already fixed.

Thank you for the fast reply, that makes sense. Have a nice day!