After trying endless settings with both the Twitch App itself and the Xbox Console, I do not know what the problem is with my streams. The gameplay sound effects echo but my voice is normal. I use a regular headset plugged into a 3.5mm Xbox One controller and have tried everything that I can think of to fix the problem. This also seems to happen when the headset is not plugged into the controller. I have even reinstalled the app without success.

I’ve been trying to figure out a way to fix this echo for a couple of days. To clarify, I am using the Twitch app on the Xbox One S All Digital.

I have also sent Twitch support an email about the problem, but only received the generic message that the problem will be sent to the developers for further evaluation or whatever it says.

I’ve watched a few other streams and they never seem to have this problem. I don’t know what’s going but I’ve messed with the settings for the last couple of days now and have not been able to discover a fix.

Summary: gameplay sound effects echo, but voice is normal when using the Twitch App on the Xbox One S All Digital console

The third party developers forum can’t help with this issue, we don’t know anything about first party apps.

For further help with streaming issues 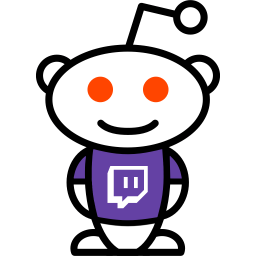