Is there anyway to get your IP whitelisted on the API

I have been working on a project that checks twitch usernames are taken or not, it seems the fastest you can do is 750ms per request before you get errors and then eventually ip banned, So i know twitch whitelists some bots for whispers, is there anyway whoever is in charge of twitches API can do the same? 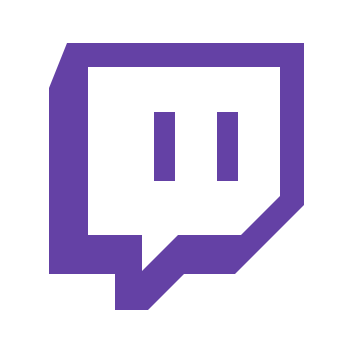 Twitch-API - A home for details about our API

I am using https://passport.twitch.tv/usernames/kappa will this work for this?

No, that is not a part of the API.

Easiest solution: Just don’t send requests so quickly that you reach the limit.

The correct (official) method is:

NoExist (at time of writing): https://api.twitch.tv/kraken/users/bobysdfjdhsfjkhdf

You cannot tell whether an account is deactivated or available for registration using that method, however.

That I didn’t know

So TLDR is if i want to check the availability of an account there is no way to lower the ratelimit with the passport Api?

Or should i just be using this https://api.twitch.tv/kraken/users/jbfbvrbrrv

What is it you’re trying to do on the larger scale?

The only reason I can see for automatically checking if an account is available for registration is for mass registering accounts, which is something you definitely should not be doing.

Here you can see an example nuuls.xyz/names of what i am doing no its not for spam bots

Apart from the link not working, that feature really isn’t useful, as it’s built into the Twitch registration process.

Passport is not an officially supported API. Supported APIs start with api.twitch.tv/kraken. I would also recommend, when using Kraken, to be mindful of rate limits.